A young man, once a promising student but hideously beaten by his teacher, wanders aimlessly trying to make sense of his life and the strange dreams he is tormented by, until he encounters an ancient evil. 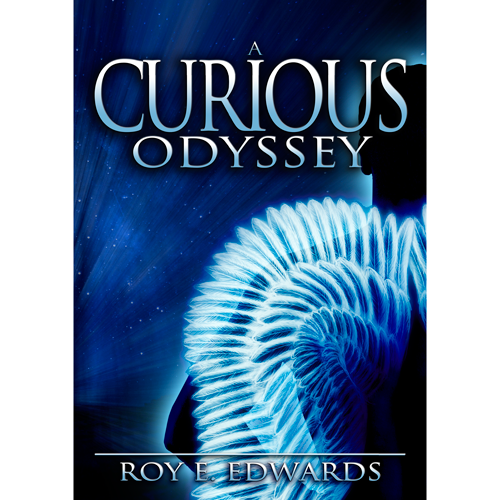 He dreamed he was a child – a shimmer of blue feathering the tattered wings of the stranger leading him by the hand.

He dreamed he was a young man standing naked on a patch of white sand; the burning sun in a flawless blue sky oiling his flesh with sweat as he faced an enemy he had no words to describe.

Sometimes, when the moon hung low, and the night lay dead and still, he dreamed ghosts in the sky jerking him awake; throat dry, heart thudding like a hammer in his chest. He dreamed old memories; but he didn’t know that. They were just dreams, mental trash he told himself.

His school years were violent and abusive. For a while he was an outstanding student but the relentless attacks wore him down until he just couldn’t be bothered anymore.

Later, his school years behind him he drifted from job to job, the spark in his soul a fading ember. I can outrun my past he told himself, I can leave it all behind; but I can’t outrun dreams that hang in my head like crucified haunts. He crossed and recrossed the country, going nowhere: And then one day in the cool blue of an old forgotten church high on a hill overlooking the sea, he met a stranger.

Through the wrack and wreath of the great storm
A faint trace of blue could be seen
A glimmer of light in the darkness
We pray it be not a false promise of hope
BISHOP ST PAUCE, AD 1491