A druid of the ancient Gaulish tribe of the Arverni escapes from the Roman invasion by fleeing across the Atlantic to America, where he finds a new life amongst the Native Americans. 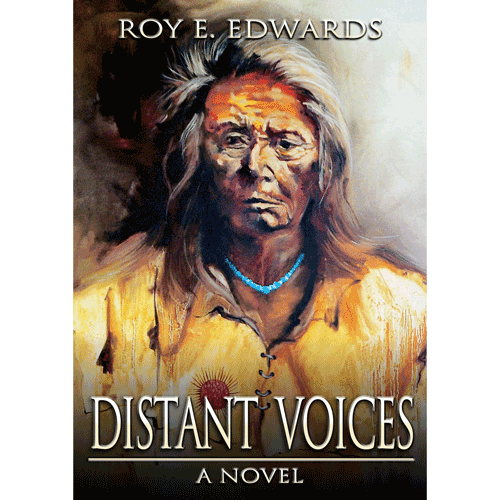 I was seven years old when the Druid claimed me. Twenty years later I stood second to the Chief Druid of the Arverni Celts. The Arverni trade agreement with Rome was more than two hundred years old. Both Roman and Celt profited. Arverni farms stood green and fertile. Fields of ripening grain stretched to the horizon. Our days are red and blue – these are the best of days.

When the legions invaded we stood confused, asking why? Finally with nothing left to lose I abandoned Druidry and led the fighting men of the Arverni against the legions. We knew we could not win. We knew we were doomed but – we fought anyway. Six years later I fled the land of my birth with a price on my head. The Arverni no more than distant voices in the sky. The Romans kill everything. I fled to the coast and secured a berth aboard a Veneti deep sea sailing ship. The voyage was long and not without incident and I thank the Creator that I lived to reach the shores of the Far Land (America BC). I was not born to be a sailor man. I disembarked with the intention of forging a new life for myself in this vast, rugged land.

Season followed season – the haunt in my soul for my once people lived on. I began to despair, seemingly I am fated to live and die alone. And then one day in the light of a blood red sun I stood at the edge of a vast plain – a sea of grass. The dusky light of the waning sun stained the grass pink. The plain reached out towards forever. I carry a long blade of iron. My head is full of mysteries and secrets; and for all I know, I am the last surviving Druid on earth.

I met darkness and light out on the plains.

I fought side by side with painted warriors.

I stood friend to a Holy Man and against all odds I found Love!!