A Roman thief, exiled from Rome, chances upon the living Jesus Christ in Kathmandu, Nepal, who entrusts him with his own written testament. The thief is charged with bearing the testament to Britain. 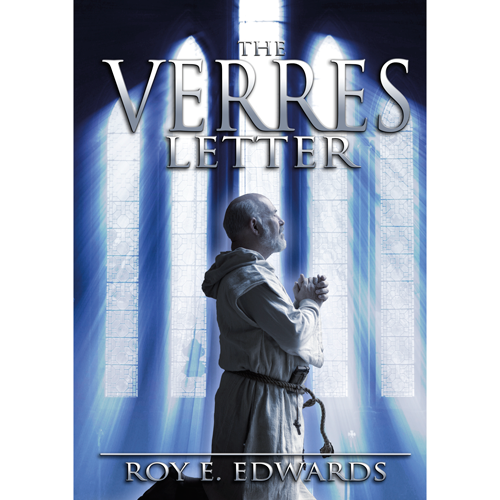 I am by nature a thief… I steal to order. I amassed wealth beyond dreams of avarice.

And then Felix the god of luck and cunning, the god of thieves deserted me. I made a terrible mistake and my dearest friends were slaughtered like stunned bulls, sacrifice to Mithras.

Nor did the consequence of my mistake end with their deaths. My life and the life of all those I held dear fell down in ruin. Death snapped at my heels. I fled to Egypt and from there set out for Kathmandu which was about as far from Rome as I could at that time envisage.

Along the dusty road I mourned my friends, the fate of my loved ones. Consequence, I realised too late is a harsh, unforgiving mistress.

In Kathmandu I met Jeshua, a gifted healer, a scholar and a wise man. Three years later Jeshua gave me a sealed, cedar wood cylinder. He said it contained his testament. He asked me to carry it to the very edge of Empire.

To Britain, a cool, green isle of drifting rain, of changing skies and soft, mellow sunlight. I never left the isle.

Jeshua, the one the Good Abbot calls Jesus.