The Sisterhood: Curse of Abbot Hewitt

The first title of The Sisterhood series. 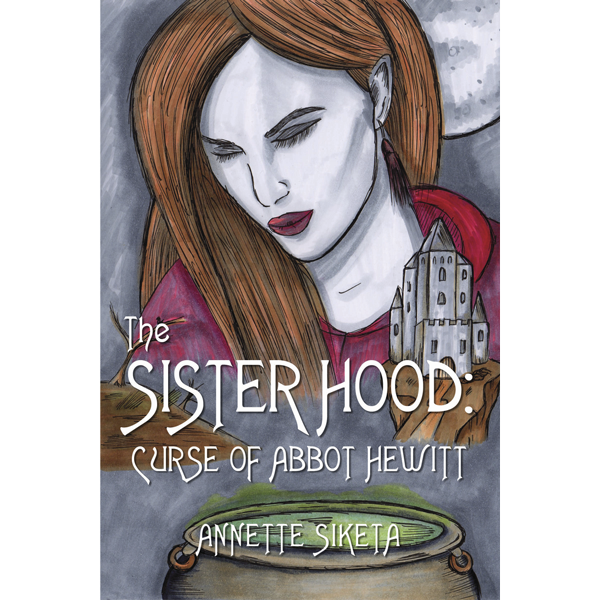 Before being unjustly hanged, Abbot Hewitt places a malediction on Margaret Dymock, the child of reputed warlock, Einyon Dymock.

Eighty-four years later, and with their compact with the ‘Master’ about to expire, three feuding witches battle for survival, and the only guarantee of success is the sacrificial deflowering of a virgin.

And then one of the witches renounces her former life, and falls under the protection of Abbot Hewitt, or more accurately, his ghost.

But the prelate’s agenda is not strictly benevolent, for the man who hanged him, Einyon Dymock, is now a sex-crazed demonic entity.

Meanwhile, an obnoxious solicitor, Horace Twissleton, is determined to execute every witch in the area…even if he has to fabricate the evidence. His incompetence and zealousness spark a series of horrific and disastrous events, the ramifications of which are destined to endure for centuries.