A compelling novel of mystery and exotic intrigue set in northern, tropical Australia and loosely based on historical fact. 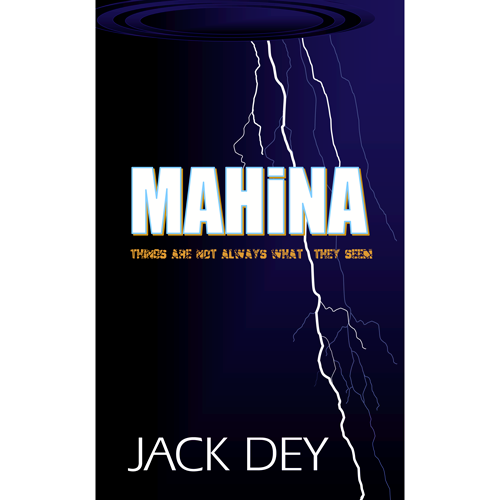 Things are not always what they seem...

Damon was reduced to running his beloved Annemarie on joyrides into the Torres Strait for rich tourists. It pricked his pride and irked him to have rich boys climbing all over his boat. Still, it was money, even if he had to play along with these snot noses. They paid to keep his vessel in the water.

The crystal clear emerald green waters of the Torres Strait still took his breath away, even after twenty years. He was doing what he loved and that was all that mattered.

Today was a strange charter. A young woman had hired his boat and his crew to take her to Bathurst Bay on some secret mission. She had paid cash up front. There was a mythology amongst the fisherman of the Torres Strait. To anchor in Bathurst Bay was considered bad luck. It all stemmed back to some cyclone that had snuck up on the pearling fleet in Bathurst Bay, a hundred and fifty years ago and wiped out the fleet anchored there. Legend has it at night, when the south east gales come, you can hear the souls of the lost, crying out for help in the pitch darkness.

He wasn’t sure if he liked this bossy Elishia woman and her secrecy anyway. Why did she keep her surname secret? And what did she want in Bathurst Bay? She must be up to no good, he thought.

A compelling novel of mystery and exotic intrigue set in northern, tropical Australia and loosely based on historical fact.

Jack Dey, born to adventure, has four loves. Jesus. The Editor—his wife of 30 something years. Writing adventure stories and the Sand Flea. He lives with his family in the beautiful rainforest of tropical North Queensland, Australia. Mahina is his first novel. His second—Paradise Warrior—is coming soon. 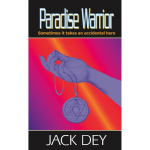 A riveting story of courage, redemption, love and friendship. Paradise Warrior is not for the faint hearted. Don't read it alone! 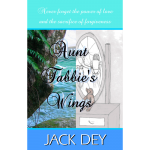