A lonely deaf-mute painter from rural Queensland leaves his home for the big city in search of love, friendship, respect and acceptance. 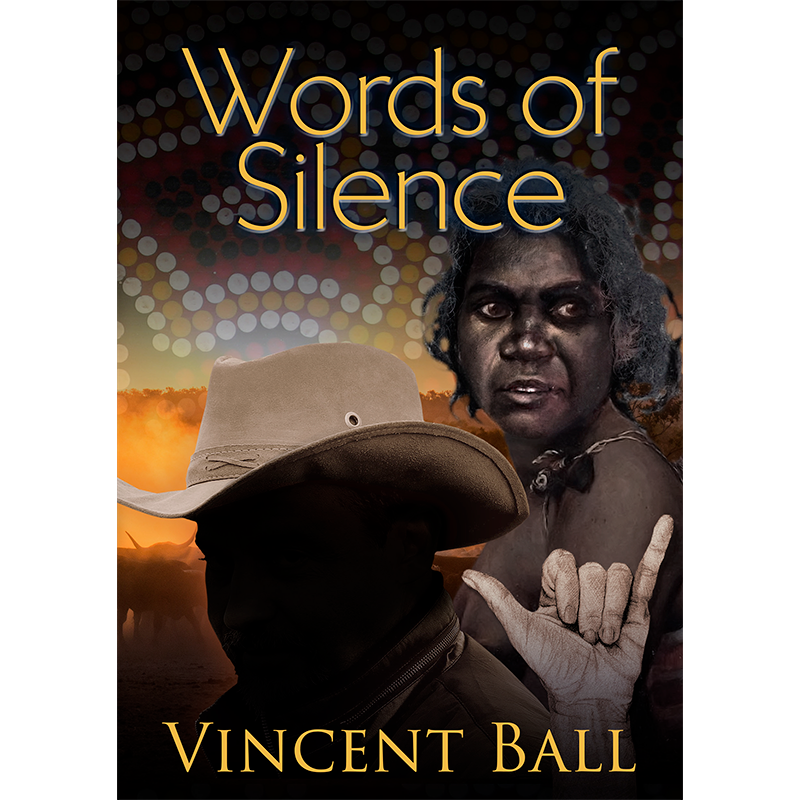 Reg Brady, a lonely mute child on the cattle station Waaree in Northern Queensland, is more or less adopted by Lily an elder of the Kalkadoon tribe living in the aborigine quarters on the station. She spends her time dot painting and to keep Reg occupied she gets him a sketch pad and some paints. And as she paints she tells him stories of her ‘dreamtime’ and when she takes him ‘walkabout’ she talks of her love for the bush, the rivers, the animals and teaches him to think like an aborigine when he tries to draw what he sees around him.

Over the years Reg paints his landscapes and retreats from the reality of his lonely world, into the fantasy one he creates on canvas. But deep down in his sub-conscious he knows that he had been hiding his ’affliction’ in the isolation of the outback, and that there would come the day when he would eventually have to leave Waaree and find his own kind – in the deaf and mute world of the big cities. It was something he’d been putting off for years. He loved the bush, the outback, working on a cattle station and the thought of trying to make his unskilled way in a city, was so alien to him that he never had the courage to make the break to leave. Soon he would have no choice

His voice is his hands and he needed to be able to talk to people, to tell them what he is saying and feeling.

He uses a home made sign language that only his friend and boss Jack Evans can understand and as he explains to him, “I’m going to leave Waaree Jack and go to Brisbane and learn the deaf and mute language Auslan that’s used in Australia. I can’t go on any more leading this celibate life – I’m not a monk. I would like to have a wife and family – to have a normal life and I can’t get that by staying here.”

He goes to Brisbane, loaded down with his paintings and armed with only a note pad and pencil, his only means of communication, enrolls at the Institute for the Deaf.

It is here, in this silent world, as he struggles to learn Auslan, that he finds love and friendship along the way.