Back to: Science Fiction

A futuristic sci-fi political adventure in the vein of Babylon 5. 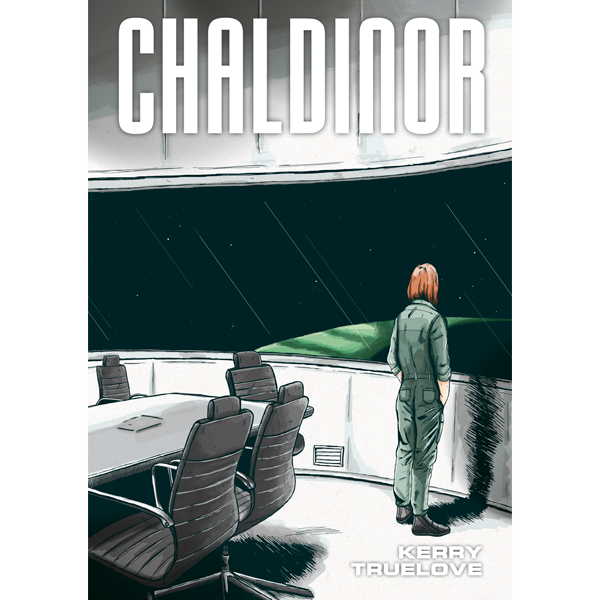 All contact with the ACES installation on distant Boreaster has been lost.  Perhaps one of the planet’s spectacular storms is to blame, but as Boreaster is on the edge of Civitas space ACES persuades Earth Government to send in a small military force to investigate. The only non-military personnel on the expeditionary force are two ACES experts on alien life forms. Only one has any first-hand experience of the planet, but even she cannot anticipate what happens when they land.

On the colony planet of Chaldinor, a storm of a different nature has erupted.  Some years ago a meticulously planned and ruthlessly executed insurrection toppled the government. Now three warring factions claim they are the legitimate government of the planet, and while they argue, anarchy prevails. Frustrated by the stalemate, the Civitas turns to formal adjudication in a last-ditch hope to resolve the issue.

In Earth Station another storm is developing around a single prisoner, a lost soul who is driven by imperatives not even she can fully understand. While the Adjudicator deals with Chaldinor and Earth Government deals with Boreaster, Integrol Inspectors Hadrenan and Tsenanegar and their staff have to deal with the storm growing within their station. What they uncover proves to be something never experienced in the Civitas and Earth alike, something that threads to far-off Chaldinor and turbulent Boreaster.