And Where to Now (2nd Edition)

And Where to Now continues the story of From There to Where, following Jannie's search her lost daughter, who was confiscated by Church priests and adopted to South Australian parents. 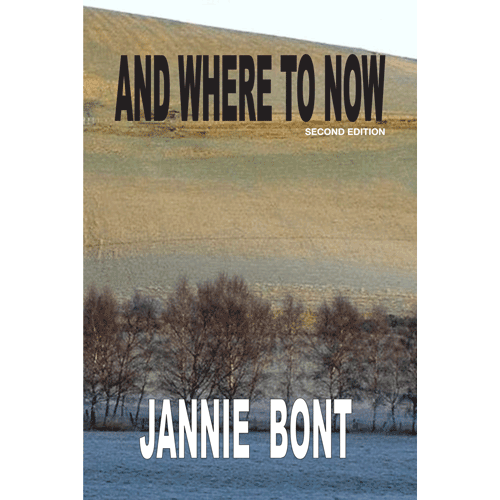 This is the second volume of a true story of a young girl caught up in the illegal 'adoption', better known as baby stealing, that was widely practiced in Australia from the 1940's until in the 1980's and became known as the Stolen White Generation.
A raw account of how this affected her and her husband and their family, including the baby concerned and her children.
This is a story of so many to so many, told over two volumes.

"AND WHERE TO NOW indeed. After reading this, I cannot complain but love this country and all who live here."
Libby Dwyer, Glenelg SA

"I am looking forward to her next book. Read both and enjoyed them."
David Kemp, Riverland SA

"To learn to love a country as much as this, after all that is something, you will find it all here."
Bert Reeves, Auckland NZ

"To read this book makes you feel at home. Nice reading, but must be read in full."
Anne Oliver, Bristol. England