From There to Where (2nd Edition)

The touchingly frank true story of a young Dutch woman's struggle to raise a family in Australia, against the culture shock and racial discrimination experienced during the latter part of the 20th Century. 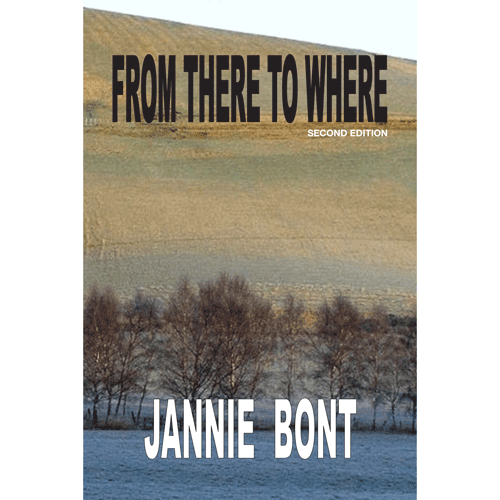 This is the first volume of a true story of a young girl caught up in the illegal 'adoption', better known as baby stealing, that was widely practiced in Australia from the 1940's until in the 1980's and became known as the Stolen White Generation.
A raw account of how this affected her and her husband and their family, including the baby concerned and her children.
This is a story of so many to so many, told over two volumes.

“A must read book. A good story, down to earth, by a down to earth writer. To be read from beginning to end. Enjoy.”
Alf Green, South Australia

“As it was. A book to read. To enjoy and maybe to learn from.”
Suzy Martins, Sydney NSW

“Never thought that a book like this would hit the market. An Aussie story if there ever was one.”
Cooper Fraser, Sydney NSW

“A mirror of many a life lived, but never told. I sure liked this one.”
John Lambert, Perth WA