My Upside Down World 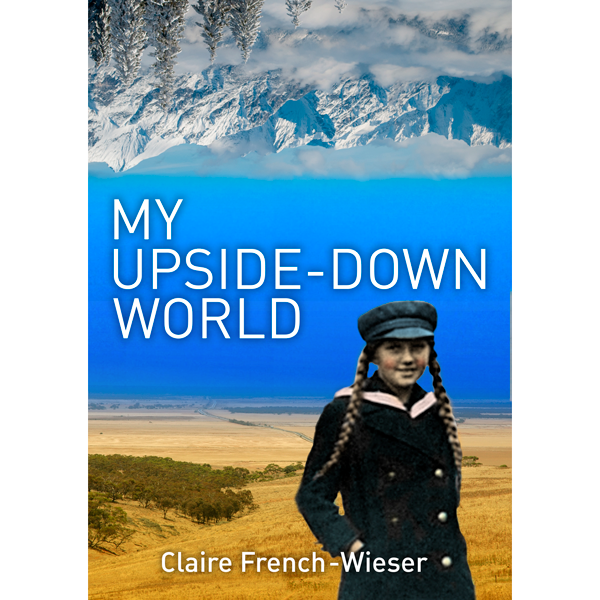 “Why did I leave my homeland and come to this strange land? The reason was in the letters from my Aunt Frieda. She wrote to us of a paradise down under, with plenty of food and opportunities for all, whilst we were starving to death in Austria. But the driving force went deeper... ...I had a dreadful feeling that Innsbruck was doomed.”

Claire French-Wieser (1924-2020) was born into a conflicted family, with a practical German Lutheran mother and an artistic South Tyrolean Catholic father. Outside the opposing forces in her middleclass upbringing, far greater and darker forces were being unleashed.

Set against the backdrop of Hitler’s rise and World War II, Claire’s story is marked by political, religious and geographical extremes as she travels from Germany, to Austria, Italy, and finally Australia. This book makes fascinating and relevant reading.