Back to: Religion & Myth

This title is a treatise arguing that science and the Christian faith are not contradictory and can be made intellectually harmonious. 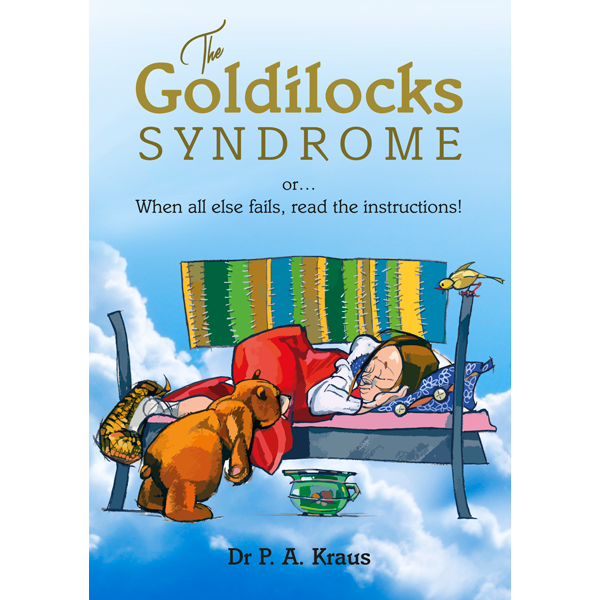 Or when all else fails, read the instructions!

Dr Peter Kraus is a retired obstetrician-gynaecologist. He is a child survivor of the holocaust who migrated to Australia with his parents and brother in 1948.

He was brought up as a Christian and as such has had a very real relationship with God since childhood. Over more recent years he has become increasingly aware of his Jewish heritage.

He is frustrated by the continuing popular belief that science has superseded the need to believe in God and dismayed at the lack of knowledge among today’s generation of what the Bible is or has to say.

In this book he gives logical reasons for belief in the God of the Bible, reconciling that with science, and he summarises what the Bible is and says.

If you are concerned by a perceived conflict of science and faith or if you don’t believe in God because of your scientific bent, this book is for you.